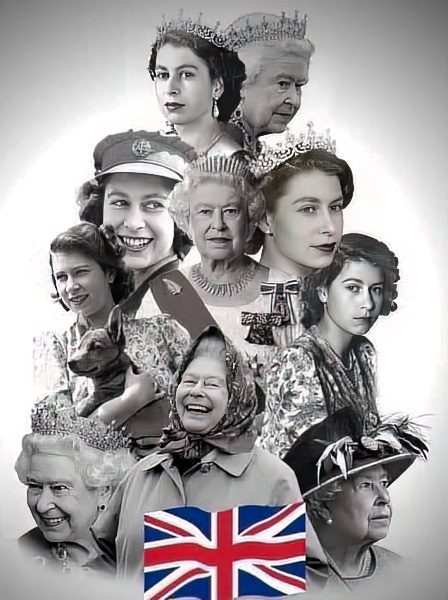 Like so many other people, too many to count I guess, I was saddened yesterday to hear the news of the death of our Monarch, Queen Elizabeth II.

The Queen has been a constant in my life, and the lives of millions of others in Great Britain and the rest of the world. It feels as though she has always been there as the matriarch of our nation, guiding and leading in good times and bad. True, she may not always have got things right, none of us do. There will be detractors, but the majority of people will, I think mourn her as I do.

There will be ten days or so before we say goodbye at the Queens funeral. It will be a full state funeral, the first since that of Sir Winston Churchill in 1965. For now, The Queen will rest at St Giles’ Cathedral in Edinburgh, before her coffin is taken to London. There she will lie in state at Westminster Hall. During that time people will be able to walk past the coffin, in silence, to pay their respects.

The Queen’s funeral will be held at Westminster Abbey. Afterwards, her body will be taken to Windsor Castle. There the Queen will be buried in St George’s Chapel.

Prince Philip, who sadly passed away April 2021, will be moved to the Chapel so the couple can be reunited in death.

We have a King. Charles III ascended the throne upon the death of his mother, and will be formally proclaimed King tomorrow, 10 September 2022.

Rest ye well Ma’am, in the knowledge of a job well done. You served your country well, we thank you, and we love you!