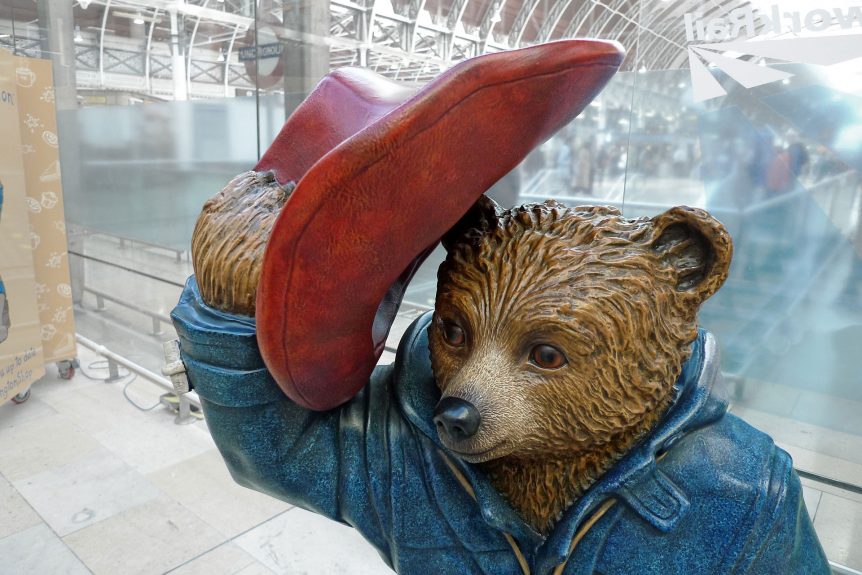 There is a common misconception about life here in The Lakes.

You would think that living in a small town would be all peace and quiet with nothing much to do. Not so! It is as if local folk (of which, perhaps, I am now one!) go out of their way and search both high and low for things to do in order to keep occupied from morn till night.

From January to December there are festivals, fayres, shows and activities happening here and happening there. Wherever you look there is something going on and it seems the more unusual, or quaint, then all the better.

This weekend in The Lakes – ‘Penrith Goes Orange’!

Penrith is not too far away and today is the start of the 2017 Marmalade Festival! Go along and you will, without a doubt, be in for a treat!

There are celebrations throughout Penrith and although the town centre will not be ‘painted red’ it will most certainly be dressed completely in orange!

There are market stalls, demonstrations and competitions. In addition, there will be music, entertainment and bears. Yes – bears! After all, how can you have a celebration of marmalade without there being at least one bear?

My old dad would have gone along for the craic – well, he did have hair the colour of marmalade!

It is, quite simply, the stickiest event in Cumbria for humans and bears alike!

But wait – you don’t like marmalade? Not to worry, later this month in The Lakes we have the Northern Craft-Beer Festival and, at the Woolpack Inn in nearby Hardknott, the Gin Festival! I am sure one of these will be to your taste!

As I said, not so peaceful and quiet after all!