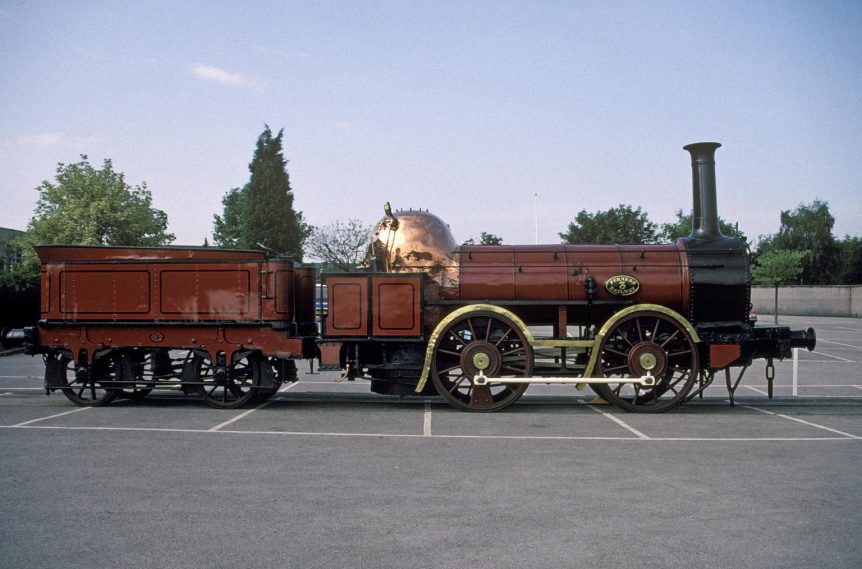 Local libraries are fine things and Grange Library is no exception. It may be small but it is ours and during the CoVid 19 pandemic I have missed not being able to drop in as often as I should like. With the easing of restrictions our library has reopened, albeit with restricted opening days and hours. I am pleased that, along with many other residents and visitors, I can, once again, access this valuable local resource.

For the time being, Grange Library is open every Monday and Wednesday between 9:00am and 1:00pm. Social distancing measures are in place to keep everyone CoVid safe. I recommend a visit to The Friends of Grange Library for more information and updates

Hopefully, as the weeks progress, safeguarding measures will ease and my visits to the library will, once again, revert to ‘normality’ – whatever and whenever normalilty turns out to be.

The other day, I ventured into our library and was pleased to receive a warm welcome from the staff there. ‘Hellos’ and ‘How have you beens’ were exchanged and sincerely meant by all.

Whilst there I noticed, with interest, the small display drawing attention to the fact that 2021 sees the 175th Anniversary of the Furness Railway Company.

Incorporated by an Act of Parliament of 23 May, 1844, The Furness Railway Company (FRC) was opened to iron ore and slate traffic from Kirkby-in-Furness to Rampside on 11 August 1846. Passenger traffic commenced on 1 December 1846. The first train was hauled by 0-4-0  Engine No. 3 ‘Coppernob’. Built by Bury, Curtis and Kennedy of Liverpool, ‘Old Coppernob’, as it is affectionally named, is now part of the National Collection and preserved at the National Railway Museum in York. The Line Engineer for FRC was John Robinson McClean (1813 – 1873).

FRC, headquartered in Barrow-in-Furness, initially had an extensive mineral traffic, but it rapidly also built tourist traffic as the Lake District became a popular vacation spot in the second half of the nineteenth century.

I’m rather taken with the Furness region of Cumbria, as you may have guessed from this post from May 2019.

In 1857, some 11 years later, the railway station in our small town was opened by the then Ulverstone and Lancaster Railway Company (ULR). It was the coming of the railway which saw Grange over Sands (at that time known as Grange) become established as a resort town enabling prosperous Lancashire mill owners the opportunity to travel to the area to enjoy the health benefits of the pleasant micro climate of the region.

Established in 1851, ULR was a short lived entity as in 1862 it was acquired by FRC following financial difficulties as traffic, at the time, had not ‘come up to expectations’.

The station building at Grange was designed by the Lancaster architect Edward Graham Paley for FRC c1864. Awarded ‘Heritage Station of the Year’ in 2012, it has Historic England Grade II listed status and is a wonderful example of late 19c railway architecture.

Eventually, the FRC line ran from Carnforth to Whitehaven, following the coastline via (among others) Grange, Ulverston, Dalton, Barrow, Ravenglass and St. Bees. Much of the line is in use today – now managed by Northen Trains and owned by Network Rail.

FRC, with an eye to building on tourist traffic, built a branch line from Plumpton Junction (near Ulverston) along the Leven Estuary initially to Greenodd. Later, this line was extended to Newby Bridge and then on to a new terminus at Lakeside. Opened in 1869, the line connected with the steam passenger boats providing trips on Lake Windermere.

Although the branch has long since closed, the section between Haverthwaite and Lakeside has been preserved as a heritage railway. Opened in 1973, the line is run by The Lakeside and Haverthwaite Railway and continues to link the age of steam with the pleasure boats, operated by Windermere Lake Cruises, providing trips on the lake today.

For all the interest I have in FRC is was the reference to ‘Old Coppernob’ which really drew my attention in the display at Grange Library.

Old Coppernob, just the name itself was intriguing enough for me to want to find out more. Built in 1846 and designed by Edward Bury, 0-4-0 ‘Coppernob’ (to give it the correct name) – a rare example of a Bury locomotive – was one of a set of four A2 locomotives built by Bury, Curtis and Kennedy Ltd. as the Furness Railway was formed. No.s 1 & 2 were built in 1844, and No.s 3 & 4 in 1846. Due to the domed shape of the copper firebox (characteristic of Bury engines) the class came to be known as the ‘Coppernobs’ with No. 3, the survivor of the original four, later referred to as Old Coppernob’.

Old Coppernob had a long working life with FRC and was withdrawn in 1900. Most members of this standard type, built for other companies, had been removed from service much earlier.

In the early 1900s Old Coppernob was preserved and placed on display in a glass shelter at Barrow Station. It was displayed at the Empire exhibition in Wembley in 1924 and also made a short visit to Birmingham in 1938, but otherwise No. 3 remained at Barrow until 1941 when it was moved to Clapham Transport Museum – later becoming part of the National Collection housed at the National Railway Museum in York.

Before moving to Clapham, Old Coppernob suffered during a German air raid over Barrow-in-Furness in 1941. The shrapnel damage to the distinctive copper firebox casing can still be seen today.

In 2014, the locomotive was displayed at Dresden Transport Museum as part of the exhibition ‘Germany Becomes Mobile,’ which celebrated the 175th anniversary of the Leipzig – Dresden railway, due to its similarities to early locomotives built for that line.

I’ve been pondering why I’m attaracted to Old Coppernob – I’ve a keen interest in steam trains without a doubt, but why this one especially? Then it came to me – the name ‘Coppernob’ – it reminds me of my dear old dad. You see, my late dad, in his younger days, had flame red hair, and so very proud of it he was too – notwithstanding the ribbing he took in his early years! As time passed, my dad’s red hair turned to the colour of burnished copper and that’s where the connection lies – my dad too, was a coppernob!

I plan to take a look at Old Coppernob the next time I visit York – I think dad will appreciate that.