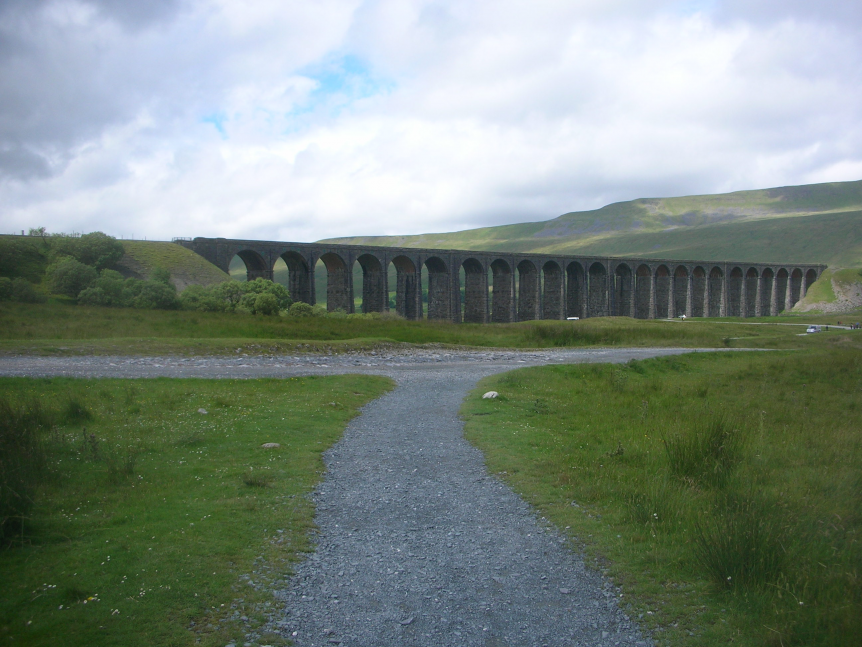 It’s been a busy few weeks in Cumbria, The Lakes.

My sister, her husband and my niece have been visiting. They travelled from far away Canada to help celebrate the 90th birthday of my dear old mum who reached that milestone at the beginning of July. Such a momentous occasion couldn’t be allowed to pass unmarked – notwithstanding the protestations of the family matriarch who ‘just wanted an ordinary day’! An ordinary day? There was to be no chance of that!

Other family members from both near and far travelled to The South Lakes and on the big day surprised the birthday girl by gathering for lunch at her favourite hostelry The Pheasant Inn in the nearby village of Allithwaite. Stories were told, good food was eaten, excellent local ale, and other beverages, drunk and much merriment was had! An ‘ordinary day’ it certainly was not!

My thanks, and that of my family, to Charlotte and her team at The Pheasant Inn for making the day so memorable.

If you are ever in South Lakeland – there is much to see and do nearby –  I thoroughly recommend a visit to The Pheasant Inn, you will not regret it!

Whistle Stop Tour of The Lakes and The Yorkshire Dales

A quiet evening in downtown Ulverston! 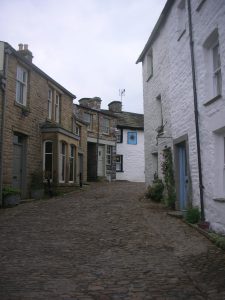 I’m sure there’s more I’ve left off the list too and I haven’t even mentioned the names of lakes, waters, meres, rivers, becks and streams that were seen on the various travels! The folks even managed a visit to Chester before flying home!

A highlight of the Fantastic Family Fun season was a trip to Cartmel Races where there was a degree of success in beating the on-course bookies! That particular outing was rounded off by the great Tom Jones who gave a concert just for us (or so it seemed)!

It was Canada’s birthday too! 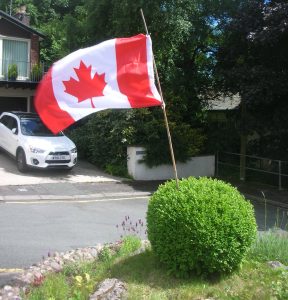 And how could we not celebrate the 150th Birthday of Canada on 1 July without a BBQ and the waving of flags and bunting!

Until the next time …